Past and Present
General

The Farr estate is located in the Moorabool Valley between Geelong and Ballarat, 100km southwest of Melbourne. Grape growing in this region dates back more than 200 years, with Swiss settlers planting Victoria’s first vineyards here in the early 1800s. The rich volcanic soil and continental climate at our estate produces premium fruit with a flavour, bouquet and colour that is unique to our surrounding area.

Gary and Robyn Farr purchased the original property in 1994 and the second section in 1998—this latter had been untouched for almost 40 years and consisted of dense boxthorn and noxious weeds. The final piece of the puzzle, which links the two blocks of land, was purchased by Nick and Cassie Farr in 2011, making a total of 130 acres—of which 36 acres are under vine and the remainder is maintained as grazing and cropping for cattle and horses. With a mixture of different clones and rootstocks, the grape varieties grown here are viognier, chardonnay, pinot noir, gamay and shiraz.

Nick and Gary Farr stand side by side, but aren’t afraid to go head-to-head when their opinions differ. Each generation has developed a distinctive winemaking style based on his individual experience and taste, and their respective lines—By Farr by Gary, and Farr Rising by Nick—have received critical acclaim both in Australia and overseas.

The Past - Gary Farr 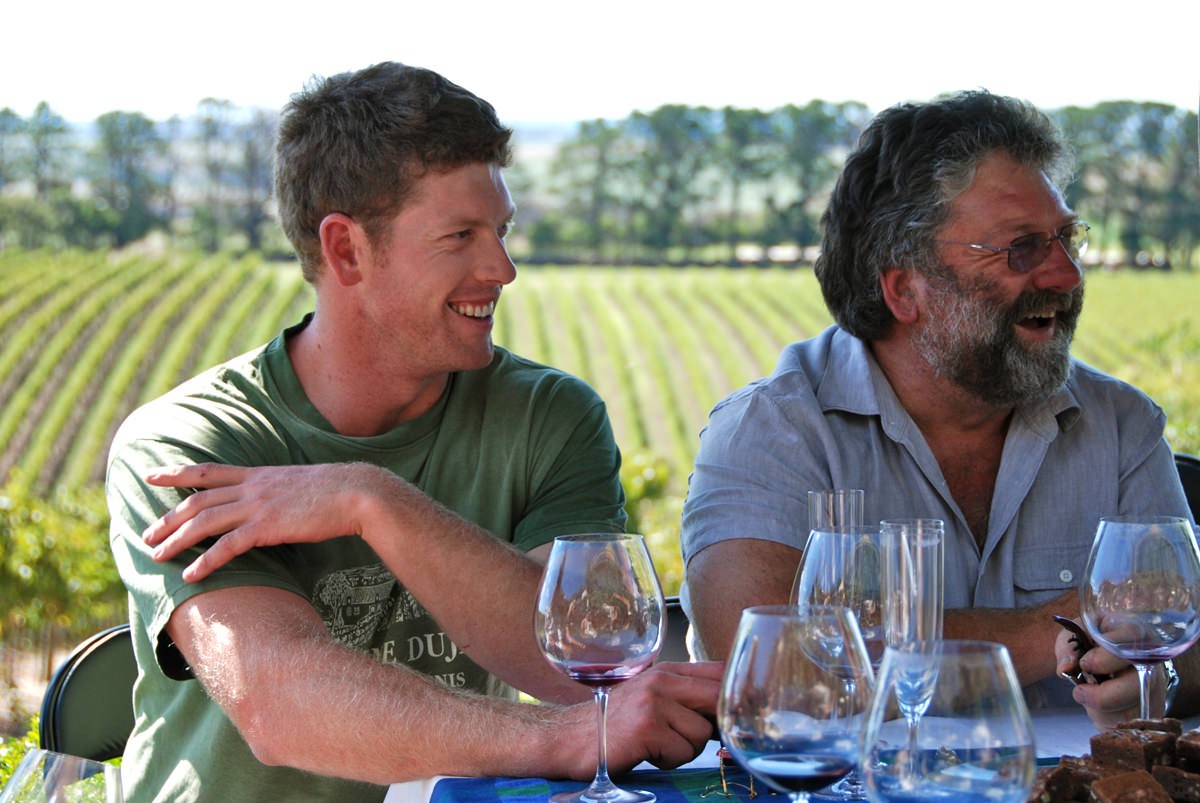 Notoriously brusque but hugely admired and loved, Gary Farr has been making wine in the Moorabool Valley, Bannockburn since 1978.

While the landscape has undergone many changes in the past decades, Gary’s approach to wine has not and it is this fastidious attention to detail that has inspired a whole generation of vignerons. His experience as a hands-on winemaker was shaped by time spent at Domain Dujac in Burgundy, Cristom in Oregon and Calera in California. Gary developed an appreciation for the beauty of shiraz and viognier from his many journeys to the France’s Rhone Valley, where he also learned techniques for incorporating these wonderful varieties into his winemaking. He continues to make pilgrimages to Domain Dujac, as he has done for the past two decades, to learn more about the craft of growing and making wine that is a true expression of site.

The reins may have been handed over to the next generation, but Gary, who produced what legendary wine connoisseur Len Evans called “Australia’s best pinot”, still keeps a watchful eye over proceedings to ensure the wine continues to meet his high standards. 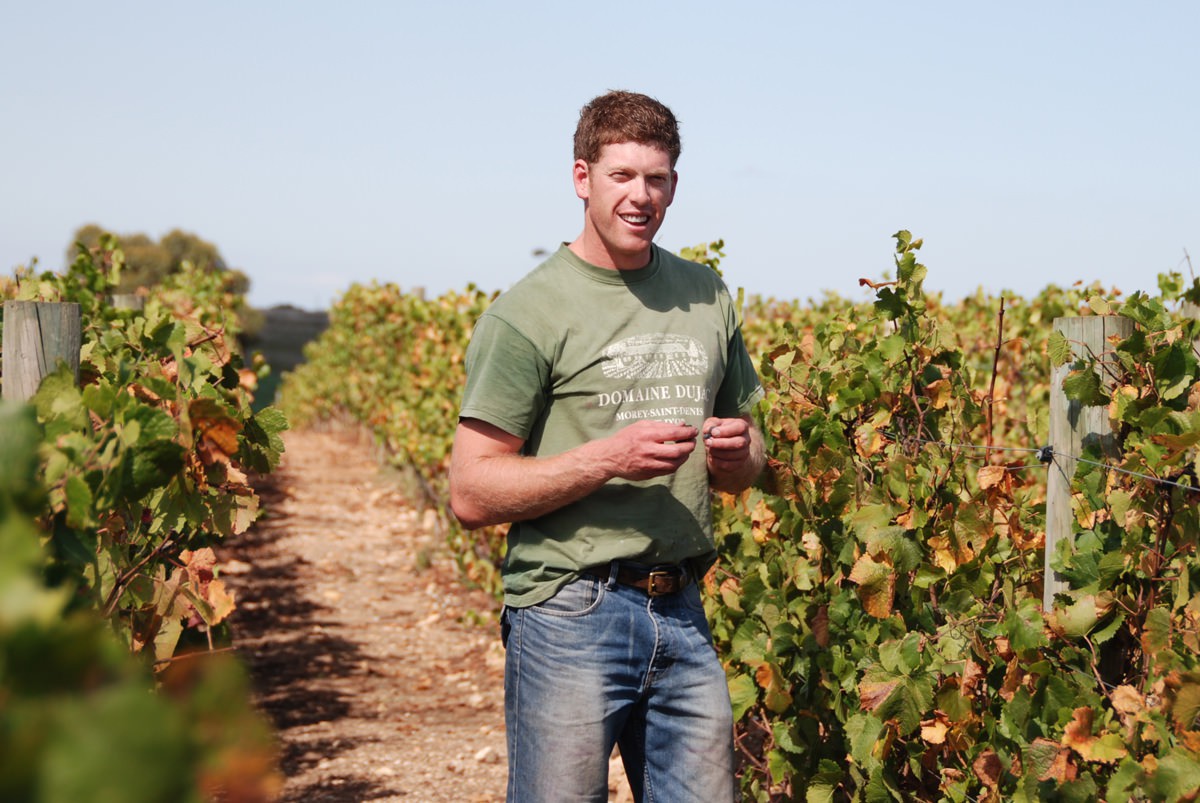 Nick Farr readily acknowledges the influence of his father in his winemaking and viticultural practices—however, these have been significantly enhanced by his own vast experience. While he was growing up, Nick often worked alongside his father on the family estate before a stint at Rosemount in the Hunter Valley in the late 90s. This was followed by more vintages with Gary as well as at Innisfail Vineyards in the Bannockburn area, where Nick commenced his label Farr Rising. Like his father, Nick has experience at international vineyards, including Cristom in Oregon, Au Bon Climate in California, and Domain Dujac in Burgundy.

Nick’s enthusiasm and passion for wine is captivating, and an excellent grounding in both the new and old schools of winemaking is the perfect complement to his individual tastes and ideas.

“The wines we make are not mainstream—they are expressions of our vineyard, our land and what we like to drink. That is what we promise to deliver.” Nick Farr.