News By Farr
News from October 2014 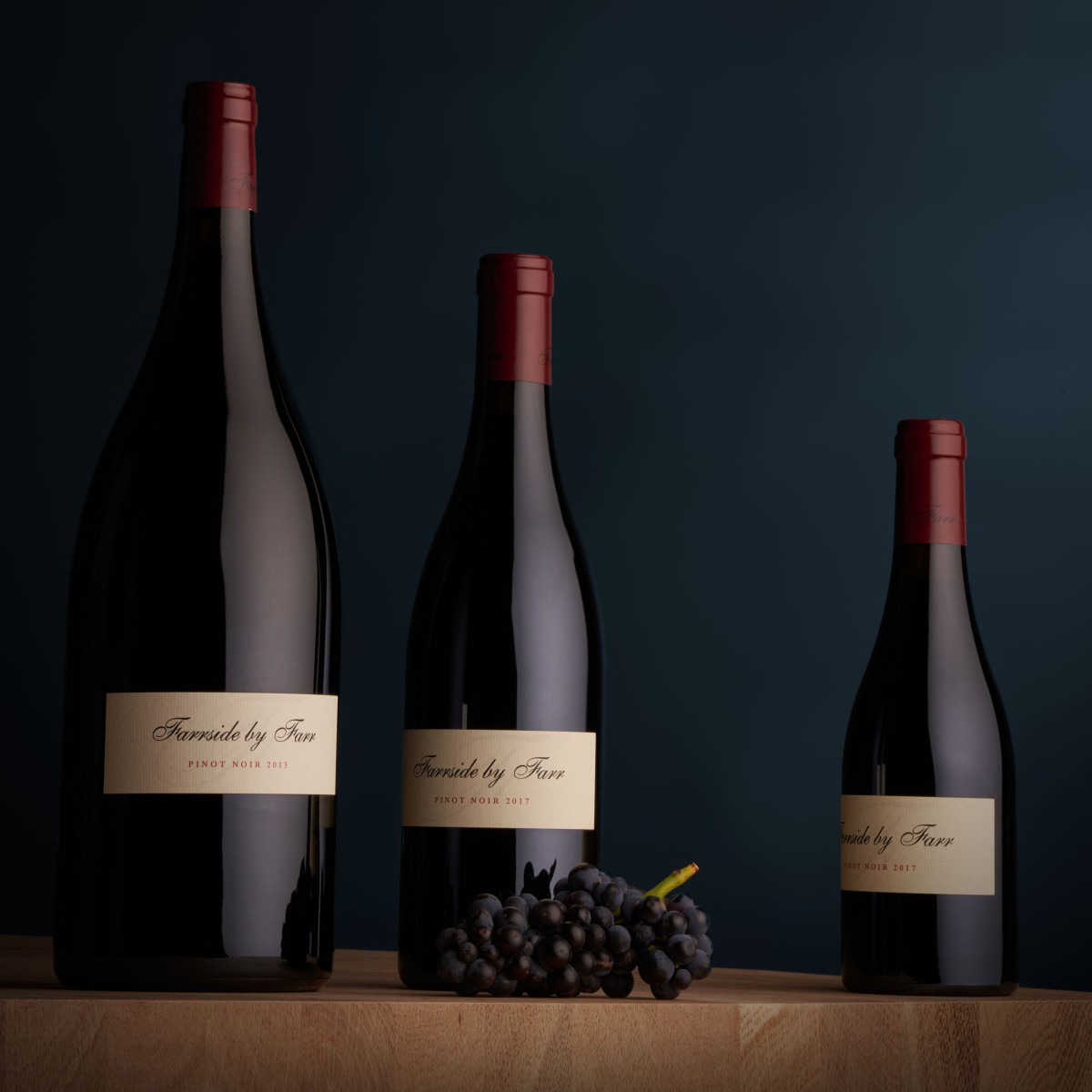 The last few months have been very busy in the Farr households with the arrival of three baby girls, much to Gary’s delight but perhaps more so Robyn’s.  Ruby, Clementine and Millicent will be a driving force in the future of Wines By Farr not to be messed with.

In the winery we have just finished bottling the 2013 By Farr reds. These wines looked ready to drink three months ago and should really be hitting there straps come release date on the 1st of July next year. The Farr Rising pinot 2013 has been released and if that’s any indication of the quality and drinkability from this vintage then l am very excited about the By Farr wines.

Other new releases during October and November are the Chardonnay by Farr 2013 and Viognier 2012 which are just stunning. The Farr Rising and By Farr Shirazs are  interesting comparison of site and last of all the much anticipated Farr Rising Gamay 2014. This wine has been 3 years in the making since grafting started on 15 year old cabernet vines.

The vineyard is a buzz as the new season is upon us. With ok to marginal winter rains and no Spring rains on the horizon it looks to be another very dry start towards the 2015 vintage. The vines could not look healthier due to the mulching and cover crop program of the past 10 years.

The most exciting site is the new close planted hillside vineyards planted to our favorite vines from other By Farr vineyards. The hillside has three aspects, north, north- east and east which we hope will exhibit different flavor profiles, acid levels and picking dates. 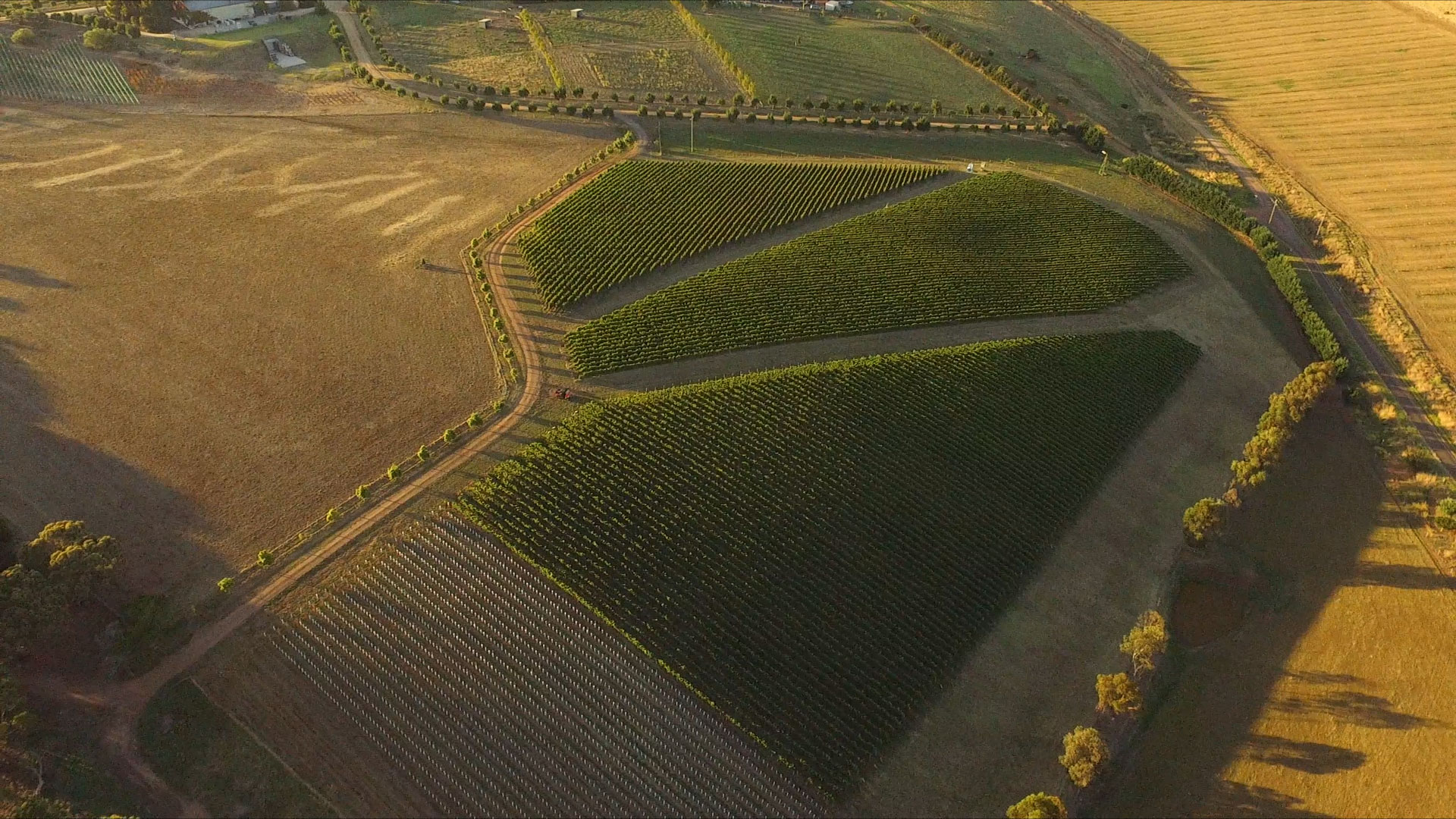 Join Nick and Ben as they discuss the latest 2021 release from By Farr. 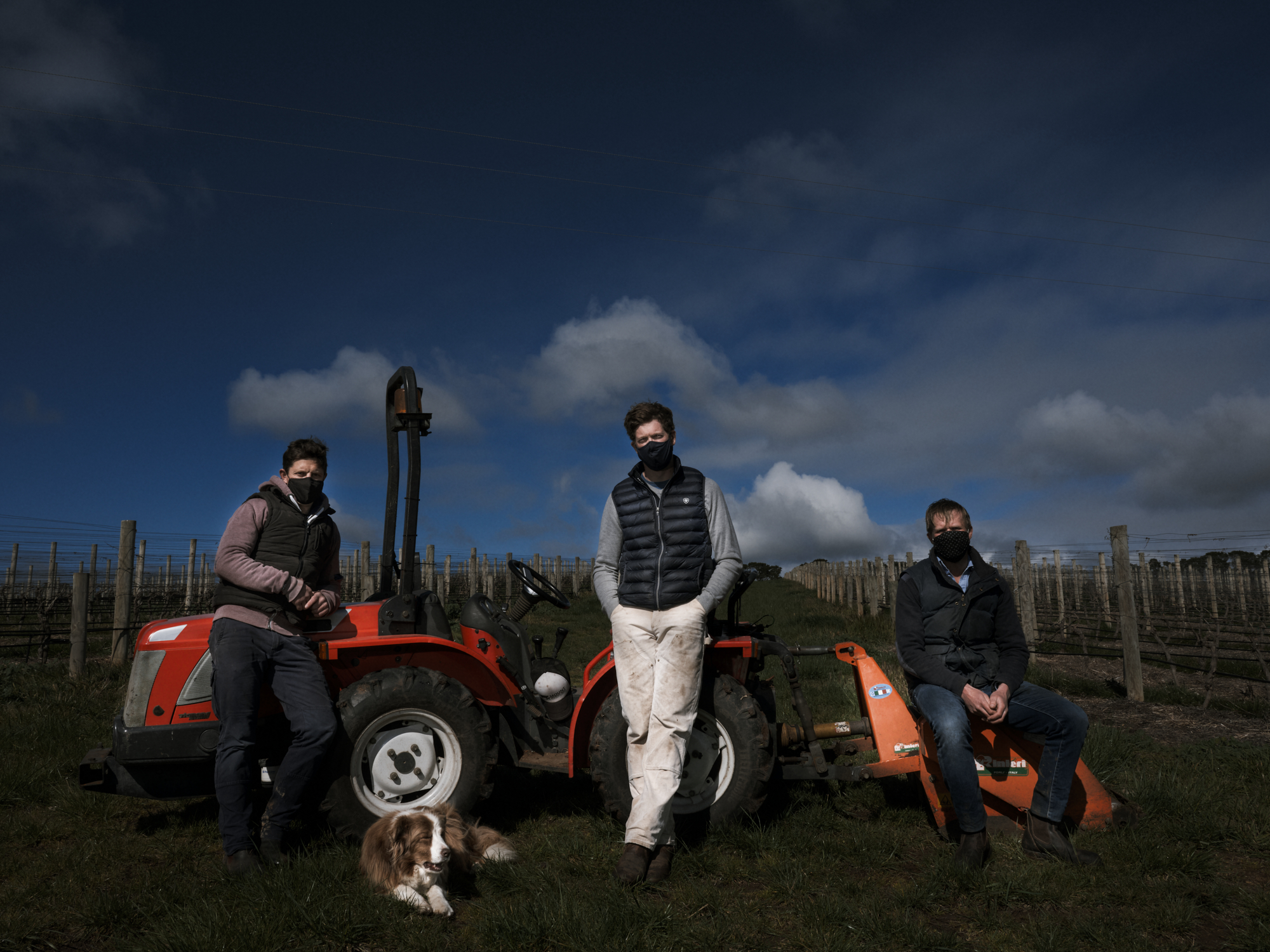 Picture this – Youtube streaming the awards on the television on the front deck, the patio heater turned up to full, eating ‘Supernormal’ that was delivered that afternoon from Melbourne, and the computer in the office logged into Zoom with this year’s nominees for GT Wine – Winemaker of the Year awards 2020. 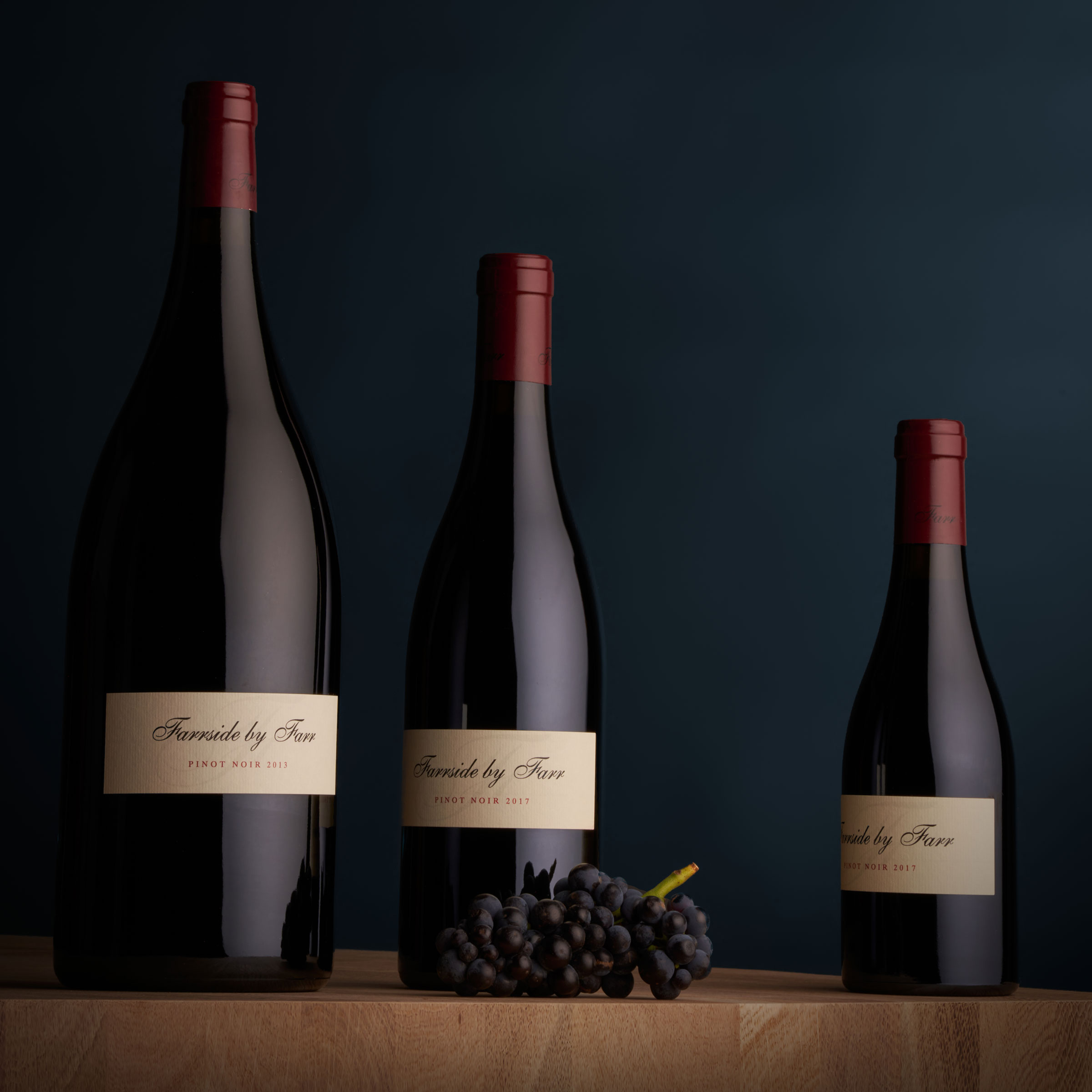